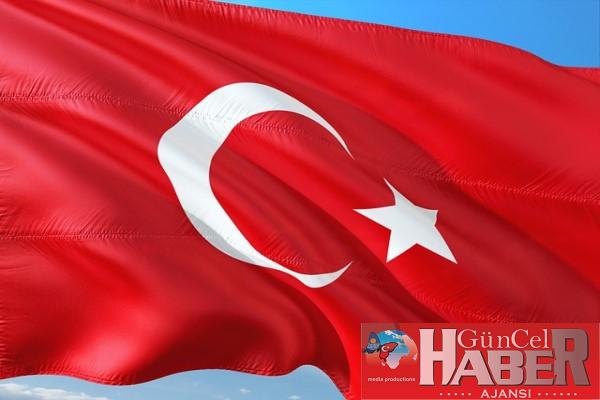 Turkey: May industrial production increases by 0.5%

Turkey: May industrial production increases by 0.5%

In general, we can say that there are data that can be evaluated positively as it exceeds expectations and send a strong signal in terms of 2Q22 growth profile. On the other hand, despite the acceleration from 10.5% to 13.3% in the unadjusted data between April and May, there is a general loss of momentum in monthly and annual data when seasonal and calendar effects are excluded, compared to previous periods. It should be taken into account that the comparative data in the annual period corresponds to the period of May 2021 – May 2022 and that there was a serious seasonal loss effect with a full closure period of 19 days in the same month of the previous year.

As it is May data, it is necessary to evaluate the developments in the last 2 months in terms of general growth projections. In an environment where the world is in a general recession, it seems difficult to make a positive projection. Within the scope of geopolitical developments and sanctions, the disturbance that may occur especially in energy supply flows may adversely affect the production acceleration in the industry as of the autumn and winter periods. Higher-than-expected industrial production data paints a strong picture for the 2Q22 growth outlook. Although production in the manufacturing industry and high technology side displays a relatively resistant image, it will be difficult to ensure the sustainability of the said momentum in the negative demand environment and raw material shortages abroad. 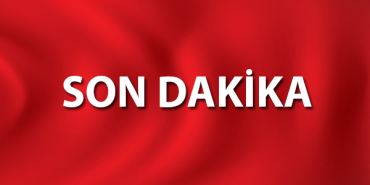 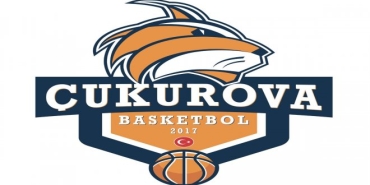 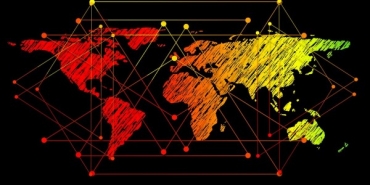 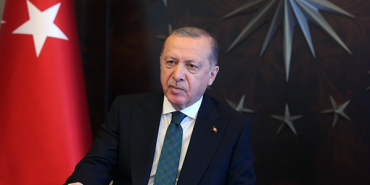 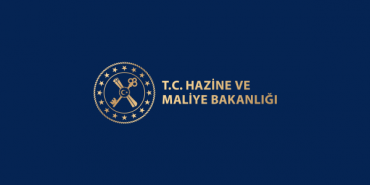 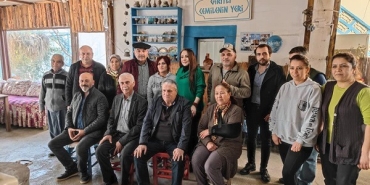 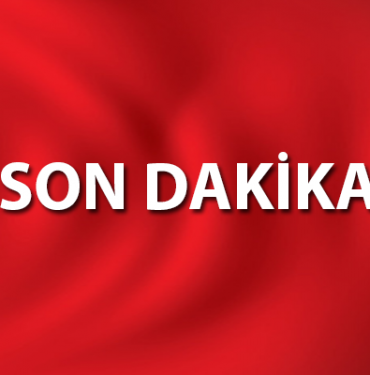 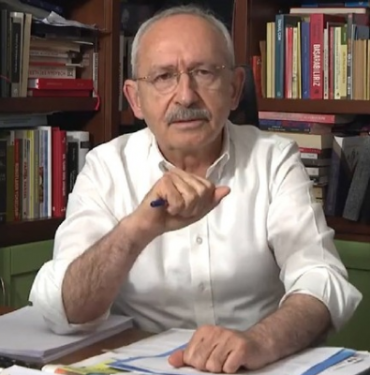 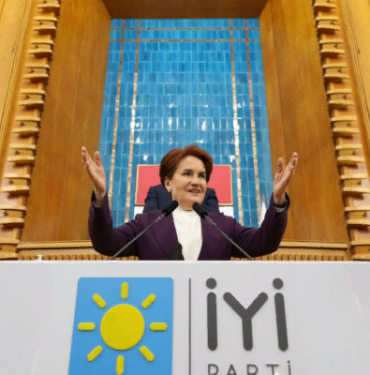 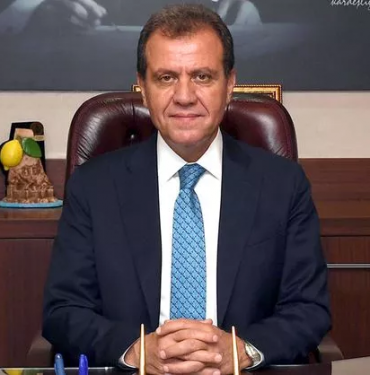 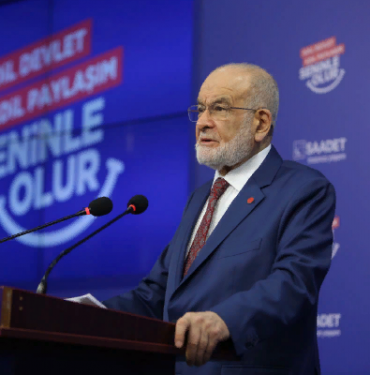 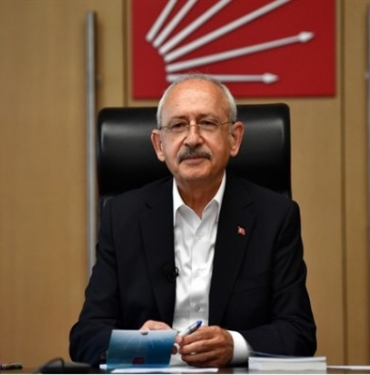 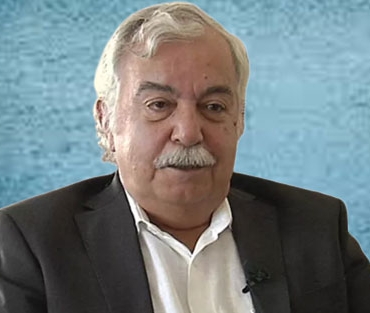 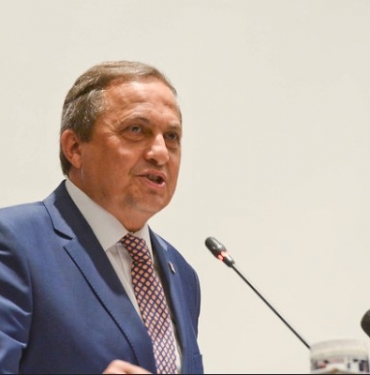 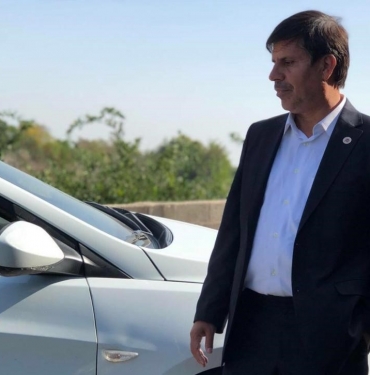 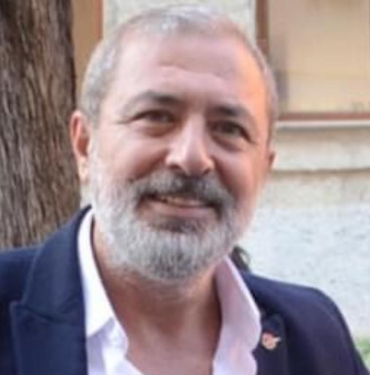